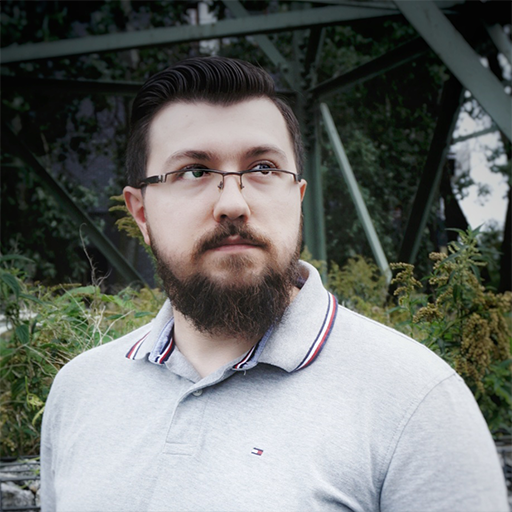 Passionate and certified project manager professional with many years of experience in many industries as automotive, aerospace, industrial, IT and shared services. Because of his broad interests and willingness to share fun facts, colleagues call him a walking encyclopedia of unwanted knowledge. Fan of personal development, heavy books reader and plastic models enthusiast. Łukasz believes that smile, respect and honest communication can open many doors.
Strefa Wiedzy
Leadership

When I was preparing for my first public speech on project management I have noticed that no one ever told me that the theory I was studying is not exactly what I found at work… That is why I had many bad behaviors when I started my first job. Not because I was lacking of knowledge, but because I had it too much. I was complaining a lot that it is not how it should be, that there ought to be better practices implemented, you could count it on and on… But it took me a while to understand that big companies brings some limitations.

Power up your virtual team! – interview with Peter Ivanov

Chicken can be a good leader! – interview with Kimberly Wiefling

An interview with Kimberly Wiefling, author of Scrappy Project Management, trainer, facilitator and consultant in Silicon Valley Alliances by Łukasz Paluszkiewicz You have decided to submit an abstract for International PMI Poland Chapter Con¬gress for the second year in a row, and you qualified each time. Why have you decided to speak on this event again? Last year’s PMI Poland Chapter congress was such a wonderful experience for me! I felt so warmly welcomed and appreciat¬ed by the people I met. And I also felt the growing importance that Poland is playing in the project management world. On a per¬sonal note, I felt emotionally connected to my Polish colleagues because Poland is the home of my great grandparents, who spoke only Polish.

7 Steps to the True North! Linking Strategy and Action

Assuming that project is a temporary organization that is created for the purpose of delivering one or more business products according to an agreed Business Case1 why project managers take only lessons learned from other projects and not from organizations? What a project manager can learn from a manager? How to make project team a team, working towards common vision, and common goal? Well, give them a compass.