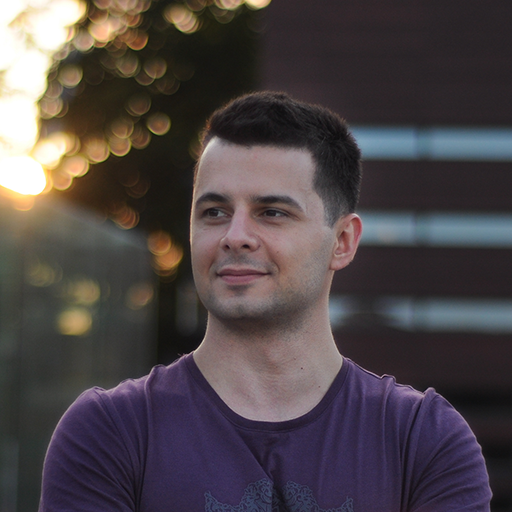 Eclectic and creative, Samur Isma is half- way between tech and design with a strong entrepreneurial mindset. After starting his career as a freelance graphic designer, he has studied computer science at the East- ern Mediterranean University in Mersin and, then, at the Technical University of Wro- claw – where he graduated in computer science and marketing. In 2009 he founded FREEYORK, and nowadays he divides his mind and his time between his daytime job at IBM as a project manager and the man- agement of his editorial project FREEYORK.