The Future of Construction Projects 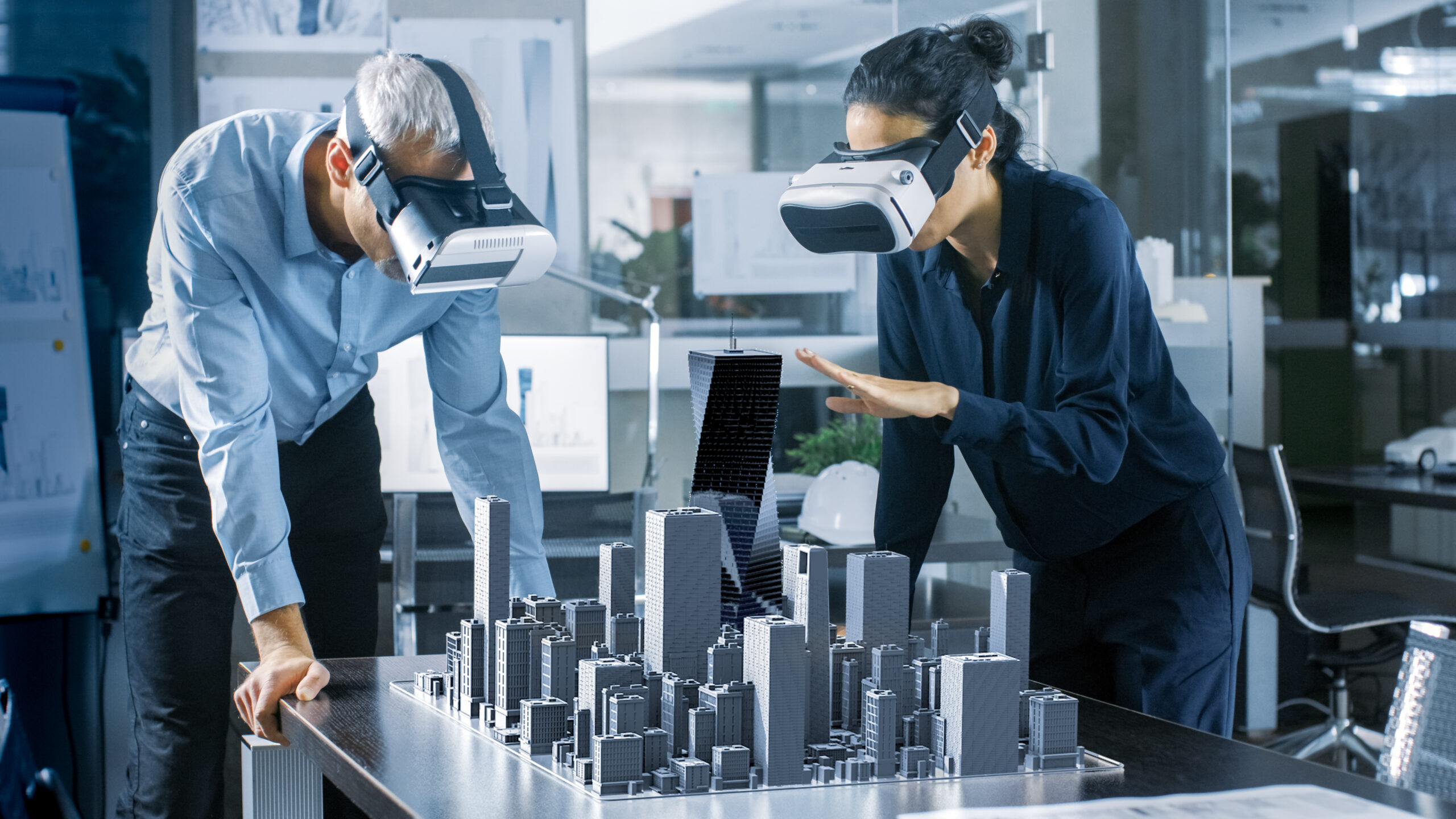 Construction projects are changing rapidly. New technologies, such as Building Infor­mation Modelling, 3D printing, and drones on construction sites are becoming widely used. The new trend for sustainable resourc­es of energy, environmentally friendly prod­ucts shows us that people will move towards solar panels, minimal or zero-waste materi­als. Construction projects will become even more complex. We use more fashionable construction materials such as recycled ma­terials, modern equipment, and solar panels. It requires more specialists, stakeholders, and project members of different expertise. What this means for construction project managers is that they will need additional qualifications, team members, and experts from the energetic field to build such hous­es. The management of such a project will be more complex, as now the designers, ar­chitects, and various engineers will have to find an ideal compromise to satisfy the cli­ent. This also means that stakeholder man­agement and expectation management will be even a bigger priority for PMs. Building a house according to the agreed design and architectural solutions is not an easy task but building a house that will have to sus­tain itself and produce electricity becomes even harder to deliver due to various con­straints that will require the project owner to compromise on his or her demands. The budget and scope of such a project will in­crease, and the quality criteria of sustainable houses will grow as well increasing the re­sponsibility of the project manager.

Active houses or NZEB (near zero-energy buildings) are being constructed in devel­oped countries since the beginning of the 21st century. For instance, in Dubai, UAE Diamond Developers has started building a sustainable city for $354 million. The other support for active houses comes from the European Union that set a deadline for 2050 for all existing buildings to fit in a “nearly zero energy” standard.

The technological aspect is influencing con­struction projects with innovations. New technologies require more expertise and qualification on the construction site as well as a new method of project management. For instance, Building Information Modelling (BIM) technologies are gaining popularity among developers. The idea behind BIM is that the engineering team can develop 3D and even 5D models of the facility. In the case of the 5D model – elements of a 3D model are linked to the execution sched­ule and costs. Both of these 5D model ele­ments are used to determine the budget and detailed schedule of the project. 5D model enables the project manager to simulate the project before the start of the construction. This approach allows us to negotiate and approve the project with the project owner, who will have a chance to see the 3D model of the building, the schedule of the project, and the budget allocation. Therefore, it can be assumed that the construction projects in the future will be divided into two parts in which the first part will be the develop­ment of the 5D model and approving it with the project owner and the second part of the project is the construction process itself.

Not only will the technological changes impact the planning stage, but also the exe­cution stage. Drones are already used on the construction site to lift the materials and montage them in places where is a high risk for people. However, the use of drones is not only limited to building functions. Currently, the number of drones on construction sites is skyrocketing. Drones are more actively used by project managers to control con­struction projects. Drones check and control the real progress against the budget, scope, and timeline providing the project manag­er with information about the project. The quality control also increases, as the drone can easily detect any defect and report it. The cost of such a project will drop since the drone can see what was accomplished by the contractor.

Print instead of build!

The use of 3D printers is growing every year due to the quality of the materials, less waste, and the cost of production. The technological progress went that far those 3D printers are used for printing entire buildings. This change in the production of construction materials might reduce the total time of the project and the number of specialists required. The production of the materials will be on the construction site – logistics time will decrease and the specialists from the construction materials side will not be needed. The material produced by the 3D printer will be universal and can be adjusted to any climate, and conditions. 3D printing will enable construction in environments where humans struggle to do it – for instance space. Since space exploration and colonization are the goals for some influencers like Elon Musk, it can be assumed that 3D printing technologies will be used in space to build facilities.

Another way of managing

It can be seen that technological progress and new trends will inevitably change the construction projects as we know them now. It can be assumed that in 10 to 15 years pro­ject managers will be required to have more qualifications for collaboration with drones, robots, and Artificial Intelligence. It can be said that in the nearest future project man­agers will be collaborating with the AI during project management. This collaboration will be based on the AI collecting all the data about the project, analyzing it, and providing to the project manager for the decision-mak­ing process. The Gantt chart, budget, quality control, and other functions that are based on collecting data and analyzing it will be done by Artificial Intelligence with the help of drones and BIM like software. This will lead to a decrease in the number of project members, as some functions will be substi­tuted by robotic systems. However, it does not mean that people will lose their jobs, as these changes will bring a new job position in maintenance and IT teams for the project.

At the same time, the cost of land will skyrocket in the nearest future, as the hu­man population is constantly growing. This increase in real-estate prices and new eco­logical trends will push people towards con­struction in new environments like the down deep in the sea, in the mountains, under the ground, and building huge high-scrap­ers. All of these will be done to reduce the costs of the land. And to construct in such a dangerous environment 3D printer will be used to print blocks, houses, and materials. 3D printers will decrease the price of the construction, have a minimum or zero waste, and can be used almost anywhere.

Construction projects will transform radi­cally from the way they were known before, these changes will require more qualification and expertise from project managers and the use of the latest technologies. The pro­jects itself will become more complex and require a huge number of drones and other smart machinery for execution. The role of the project manager will become even more significant and no Artificial Intelligence will substitute the project manager’s role.

An ambitious, enthusiastic student of the University of Economics in Krakow, who possesses a genuine interest in project management, business processes, and continuous improvement. Vice-Director of Finance in Krakow Branch of PMI, master’s student in project management and Cash Management analyst in Shell. Passionate language learner with knowledge of Russian, Ukrainian, Polish, English, pre-intermediate German, and basic Italian. Co-founder of a football team in Polish amateur league PlayArena and young investor on the Warsaw Stock Exchange. An active traveller, who has lived in many cities, such as Dallas, Warsaw, Krakow, Prague, Kyiv, and Nurnberg. 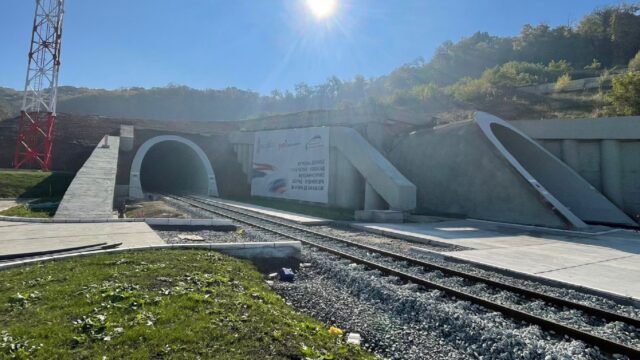