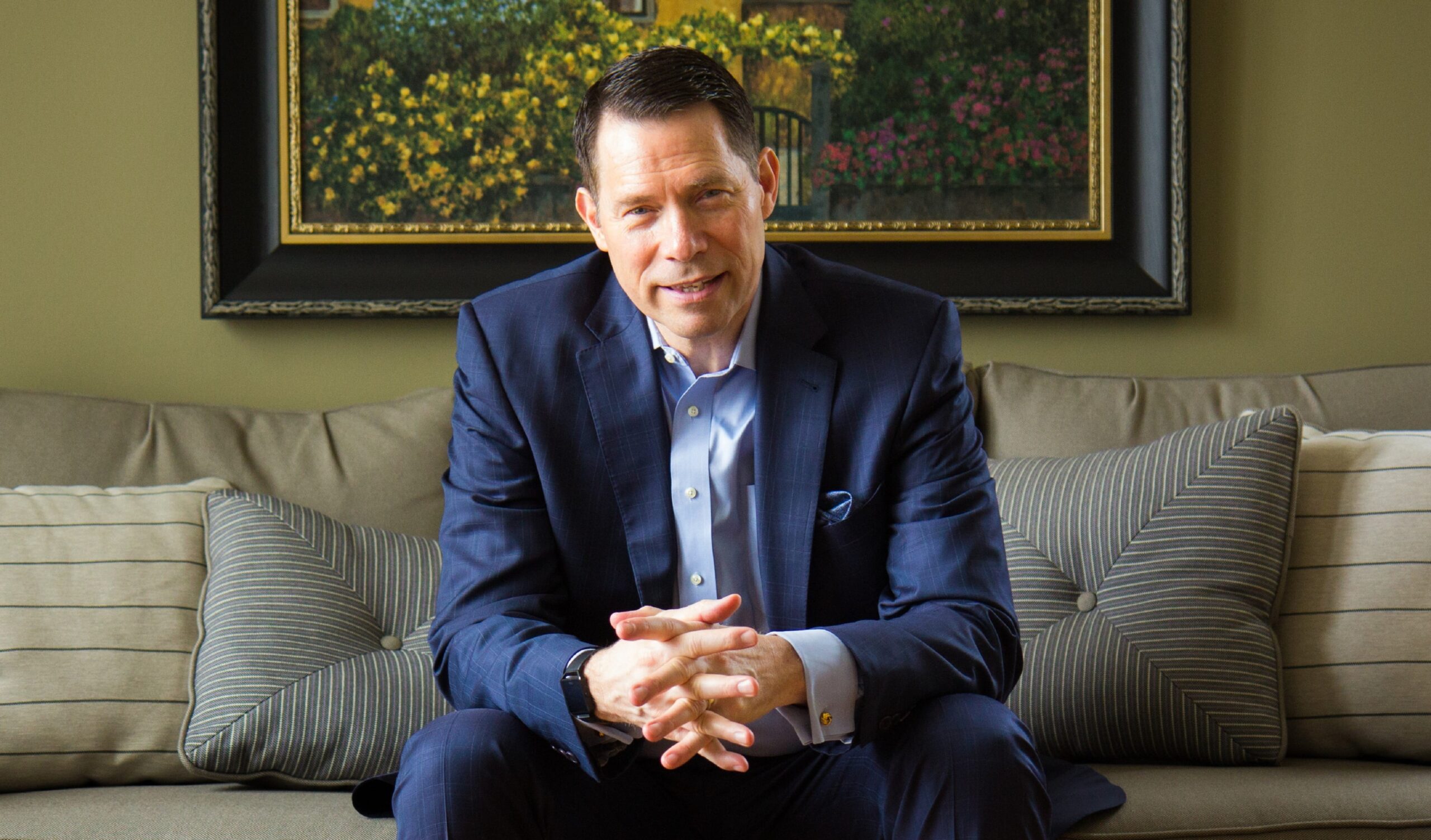 Andy, you are strongly recognizable within the project management world. You are an international speaker, author, executive coach. Could you tell us more about your career path? Who were you at the beginning of your journey and what made you in this place?

I started my career as a software developer. I like to say that I was promoted into management for all the wrong reasons because it is true! There were some layoffs and the reason I got picked was at least in part because I was a reasonably good software developer. We easily fall into the trap that if someone is good at one thing then, certainly, they must be good at managing those in such a role! That halo effect assumption often leads to much harm.

I made many mistakes in the early days of managing, but overtime I learned to love the process of developing people and leading teams. I eventually was promoted to a Director and then a Vice President role. At some point, it became clear that growth in job title did not mean increased joy in the work. When I looked at the leaders above me, there was extraordinarily little about what they were experiencing that seemed attractive to me.

During that time, we were using some innovative technology. I got a call from Microsoft asking if I would present a case study about our projects at their upcoming TechEd conference. It’s important to understand that, at that time, if I had to speak in front of a group of 10 people it was intimidating. This would be a presentation in front of what was expected to be 7500 people.

Unwisely, I said yes! Though it was one of the scariest things in my life at that time, the presentation went reasonably well. This led to more opportunities to speak at conferences. At one point, someone asked me if I did this for a living. I didn’t know you could “speak” for a living! I spent the next couple years researching the idea, talking with people who were professional speakers, and finding people who could be mentors.

I officially left the corporate world in 2001, and ever since then I have been leading a company that provides project management and leadership keynotes, workshops, coaching, and other resources. In 2009, I started the People and Projects Podcast.

What your first team management experience was like? How did you handle the new situation, the new role which needed different skills and managerial qualities?

I made so many mistakes. I tried to be everyone’s buddy. I didn’t sufficiently delegate or challenge people. I didn’t know how to give constructive feedback. We often hear about the accidental project manager – someone who is put into the role without training or experience. That was me as a first-time manager. It took a while, but eventually I grew to love the process of unleashing a team to deliver great work.

I would like to ask you about the backstage of your current management experience – what does your team look like? How do you work with your people?

My company is a team of 4 people – none of us co-located – two outside the United States. One of my team members manages the rest of the team. My goal is to grow him while he focuses on developing the other two. We use collaborative tools, such as Slack and Asana to coordinate work.

Is there anyone who has helped shape you who you are today? Let’s say, a mentor, who strongly believed in you, let you find your inner motivation to grow within your role and maximize your potential?

There have been so many. Walt Wikman allowed me to speak at conferences while I was still in a corporate role. The people at Microsoft took a risk on me representing them in front of thousands. When I started my company, Karl Weigers was so generous in sharing ideas from his speaking business. Ben Snyder brought me on as a facilitator for his project management training company when times were not good – but he believed in me. When I started my podcast, Cornelius Fichtner was enormously generous when it came to answering questions about equipment he used for his podcast. My wife and family have been a huge support, which has been critical because of the travel required. I have been surrounded by people who have patiently taught me along the way.

Today, in our VUCA world, the word “change” has become a kind of catchall. It seems that the ability to go through change has never been as desirable and necessary as it is now. You covered the topic in your first book many years ago Navigating the winds of change. You designed a guide on how to successfully manage a change in our lives and how to lead it within the organization. Do you think these pieces of advice have become a bit obsolete? Would you add something to this guide from the perspective of recent years and experiences?

I love this question! Although we have been living through extraordinarily disruptive times, the principles of change have remained similar. We can expect there will be resistance. Deep down we know there are not “5 easy steps to manage change”. We know that the way we frame the change can make a significant difference in how we respond to it.

The book looks at change through the lens of navigating a sailboat. No single metaphor works perfectly, but there are many aspects of sailing that apply when we are faced with changing conditions.

If there’s any lesson that has continued to be reinforced through recent months, it’s something that I learned from the MIT Fellow Dr. Edgar Schein. He suggests that there’s anxiety associated with learning – it’s easier to just live off of what we already know. Because of that, we tend to be complacent until what he calls survival anxiety is greater than learning anxiety. Pre-COVID, there were still changes occurring, but it was easy to become satisfied with status quo. Then literally the world went on lockdown. Depending on industry, country, and role, many people have lost their jobs or at least feel there’s risk of that. Survival anxiety is palpable. It’s forcing people to be more intentional and strategic about taking action to upgrade their skills, get more involved on platforms such as LinkedIn, and do more networking.

A lesson for us is to fight against the complacency. It’s not that we hate change nearly as much as we hate to be changed. Risk management disciplines with project management can be applied to our careers!

Talking about a change, how do you see the relationship between project and change management? Do and how they complement each other?

How has the COVID-19 impacted on project management area? In your opinion, will the business return on its track or maybe are there any changes that cannot be undone? Do you see any the positive aspects?

There’s a memorable line from Billy Joel’s song Keeping the Faith: “the good ole days weren’t always good, and tomorrow ain’t as bad as it seems.” That’s important to remember when people regretfully talk about the “new normal” and longingly talk about Pre-COVID. I intend no disrespect to those who have gone through deep loss through this process. My only point is that disruption in business is here to stay. It didn’t start in the first quarter of 2020 and will be true for decades to come.

That said, I find it curious how life tends to regress to the mean. Earlier this year I heard people predicting we won’t be shaking hands or hugging people anymore. I see both of those happening every day.

So, yes, there are some things that may have changed forever, such as far more distributed team members (whether working from home or from another side of the world). To your question, I think that’s a good thing – it will give us access to talent that maybe wouldn’t otherwise be available. It will reduce commute time for many people, which has benefit for our families and planet.

But when the world opens back up more fully, I suspect it won’t look like an alien planet.

You named your series of podcasts ”People and Projects Podcast”, thus it might mean you focus strongly on soft skills. Why do you consider them to be so important in project management?

I often joke in our workshops that the students unknowingly signed up for a leadership class cloaked as a project management course! So much of our success leading projects comes down to our ability to interact with people. The podcast is based on that premise – we exist to help our listeners be more confident as they work with difficult stakeholders, as they seek to influence the leaders above them, and as they try to grow their careers. Increasingly, project managers are not leading people through a position of authority – they need to influence without authority. People skills have always been important – I expect it will only continue to grow.

Within the project management industry, we talk a lot on PM role, his competences and development. However, we talk less about the Sponsor role. There is a lack of training, development programs tailored-made for Sponsors. Commonly, these who perform this function have insufficient knowledge of project management. How do you understand the Sponsor’s role and what will you advise Sponsors so that they do not interfere, but only support in achieving success in the project?

That is such an insightful question. Most sponsors that I work with realize their role is important, but they don’t know what they should be doing in practical terms to better ensure project success. The Standish Group mentioned in the CHAOS Manifesto 2013 report that “The single most important advancement to improve project success rates is the increase in competency of the executive sponsor.” There’s wisdom in taking that seriously.

Well intentioned people can debate about what exactly the sponsor should be doing, but here’s what I recommend. As early in the process as possible, the project manager should sit with the sponsor and have a conversation. I recommend the PM start by asking the sponsor questions such as, “Tell me about this project from your perspective? How will you judge whether or not this project is a success? How often do you want to hear from me, and what information can I provide? What else do you need from me?”. Those aren’t the only questions to ask, but I share them as an example. The key is to understand the sponsor’s perspective and needs first. Then the project manager can move the conversation to “Here’s what I need from you.” Be specific. Look for shared understanding. Develop trust and rapport.

My view is that the dirty little secret of business is that everything comes down to relationships. If that’s true, the relationship between the project manager and sponsor is critical. Rather than waiting for a sponsor to know what to do, start a conversation to better ensure that expectations are understood. 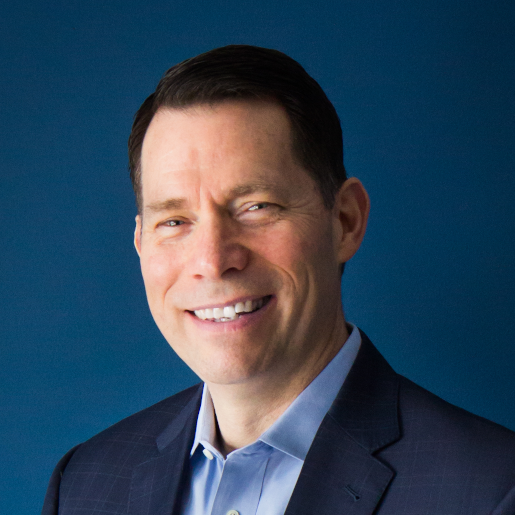 Recognized expert on leadership and project management, helping organizations around the world improve their ability to lead and deliver. Andy works with leaders at the United Nations and other global clients to improve their ability to deliver on their initiatives. Before becoming an internationally sought-after speaker, Andy started as a software developer and was promoted into management for all the wrong reasons! He is the author of three books and host of the acclaimed People and Projects Podcast, which provides free PDUs through interviews and insights for his global listeners. 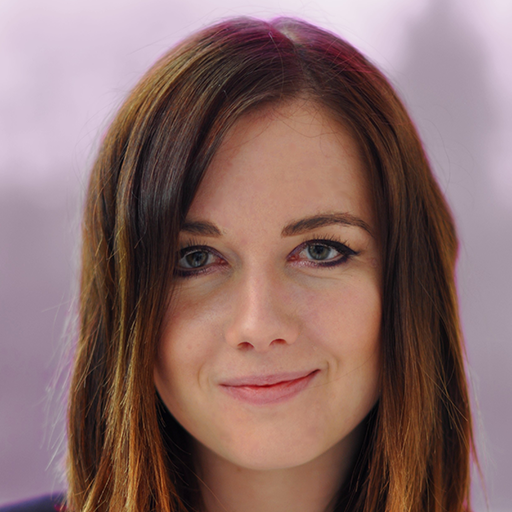 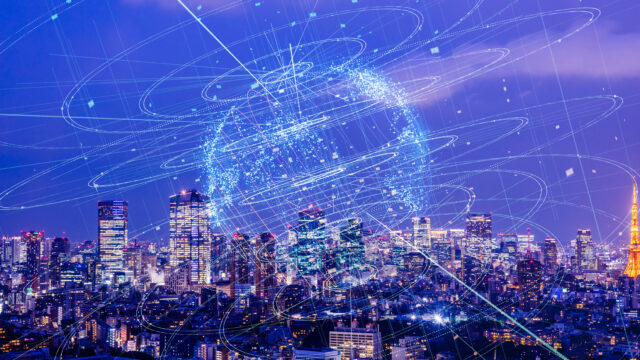 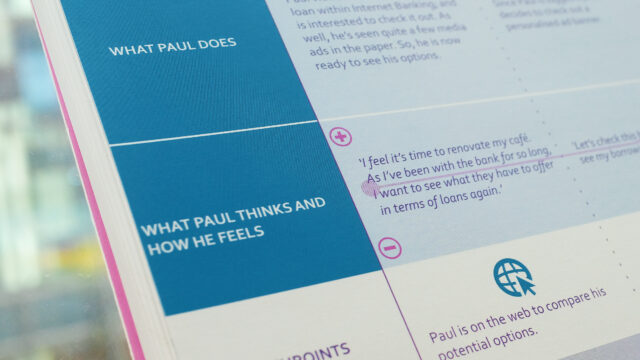 Strefa Wywiadu
We know the “how”, we know the “what”, but we forget to ask “why” – interview with Michel Thiry 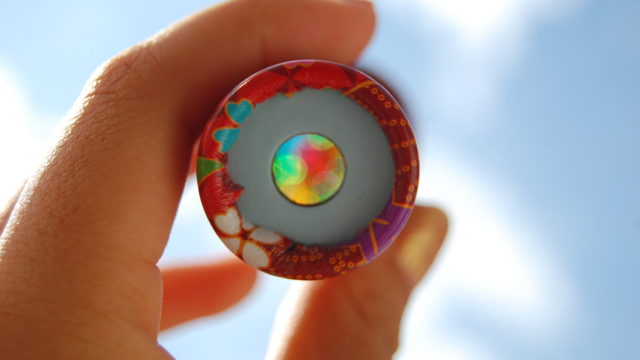