Hoover Dam – the Greatest Project in Times of the Great Depression. What Can Be Done to Achieve Success? 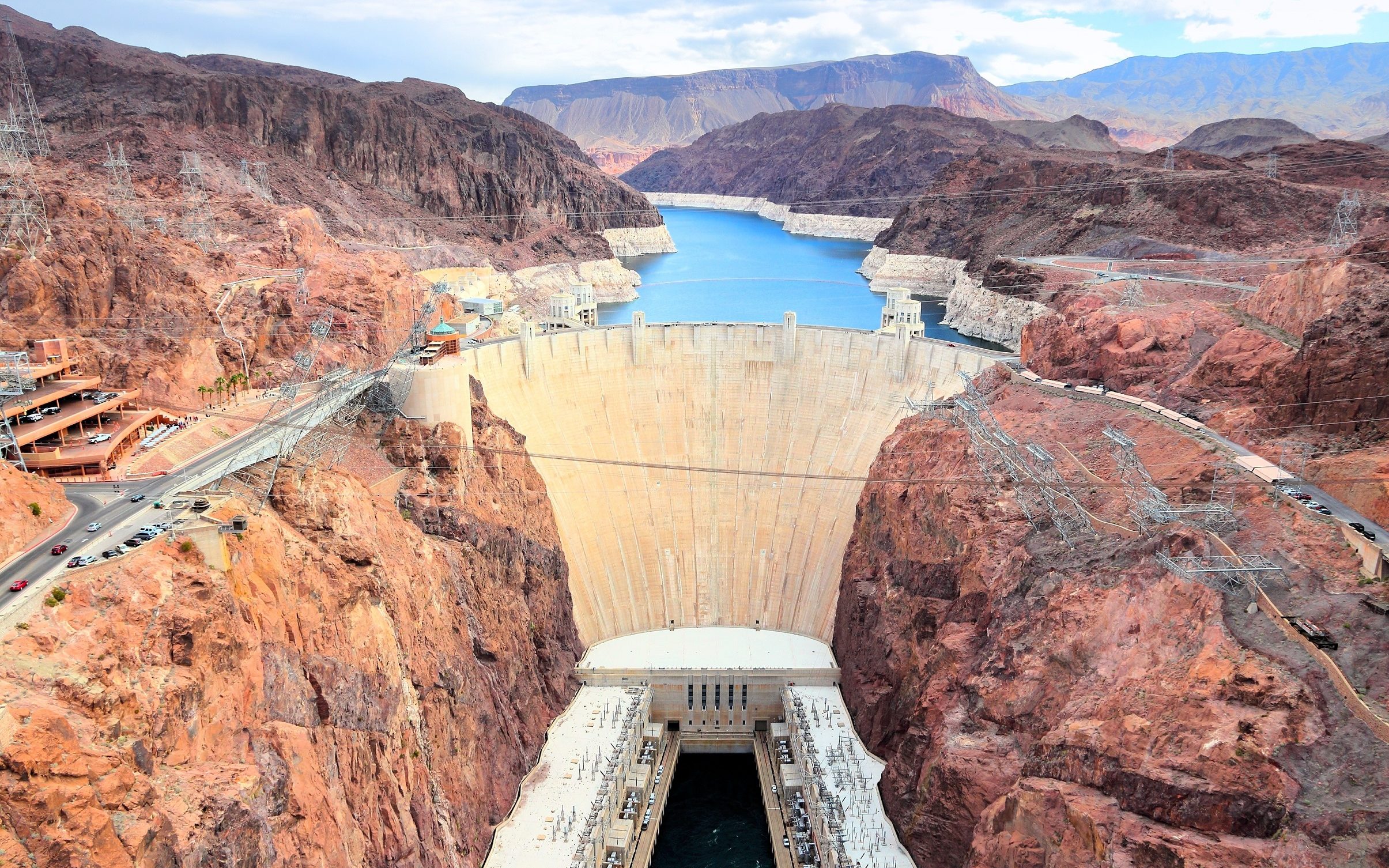 The Hoover Dam project was launched more than 80 years ago in times of the Great Depression. It was finished under the budget and 3 years before the deadline. One of the greatest projects of its time as one of the case studies for project managers. What lessons can we learn from this unique project and how to achieve success even in the hardest economic environment?

The story of the project

The primary goals of the project were to build a dam, which would control the floods, provide irrigation water, and produce elec­tricity for California’s Metropolitan Water District. Although this ambitious project was authorized by the government, many factors had a negative impact on the pro­ject. For instance, lack of facilities on the construction site, the hot summer weather of Nevada, which was melting the concrete in some cases, and a lack of proven technol­ogies for such a huge facility. However, the main problem for the project was the Great Depression, which was the time when the United States of America faced major eco­nomic, social, and political issues. Never­theless, professional project management, identification of key milestones, and the use of the global economic situation resulted in the project’s success.

Identification of the critical path

One of the success factors in the project was the identification of the critical path of the project by Frank Crowe. As a project man­ager, he knew that without tunnels under the construction site no construction works could start, so Mr. Crowe put a maximum effort to finish the tunnels on the deadline, otherwise, the company would suffer from a $3,000 fine for each delayed day. Accord­ing to official documents, in order to finish the tunnels on time, Frank Crowe used some tough management to push the progress forward. The working conditions were ex­tremely dangerous, which has later led to human casualties, which puts the reason for such rush under question. The key tool, which played a crucial role in the project was a Gantt Chart, which was used for the first time in such a massive project. The Gantt Chart provided a clear view of construction phases and schedule, which allowed identi­fying the key tasks and critical path of the project. Concentration on critical tasks is the factor that every project manager should keep in mind. Such tasks have to be man­aged and executed properly like it was in the Hoover Dam project, otherwise, the conse­quences might be destructive. Also, a time­ly identified critical path can significantly impact the timeline of the project, allowing the project manager to deliver the project on time. Therefore, a critical path is one of the most crucial aspects of the project, that has to be considered at the start.

The use of the global economic situation

There is an opinion that partially the success of finishing the project under the budget is the fact that the project team used the global economic situation in its favor. Six Companies Inc. was aware that due to the global economic crisis, many people were left without jobs, so they would accept any job. Even though, there were some strikes for pay raise throughout the project, Six Companies Inc. resolved all conflicts without the need to raise the salary, as there were many other people, who were willing to accept the reward and conditions proposed by the company.

Although Six Companies Inc. used the un­employment level and low wages for their benefit, they had supported the economy with this project. The Hoover Dam was the biggest concrete made facility of its time, which meant that tons of concrete and oth­er materials had to be produced and delivered to Nevada. The high demand for resources in this project has resulted in the supply of the materials and pushed many industries ahead. As a result, analyzing the impact of the Hoo­ver Dam on the US economic situation, it can be said that the project created many jobs and created a demand with orders for hundreds of companies across America. This can be the reason, why the US government could close its eyes on the low wages paid by Six Companies Inc.

The lesson that project managers can learn from this case is that they should al­ways consider the economic environment as a critical aspect of the project. If the global situation is in favor or against the project, it should properly be managed by the project team, considering all possible scenarios.

A strong organizational structure that was created was crucial for the successful com­pletion of this massive project. The hierarchy in the project team was transparent and clear, most of the project members knew who they should report. The project sponsor and steering committee of the project was the Bureau of Reclamation. Six Companies Inc. played the role of the main contractor with the project manager Frank Crowe, who was coordinating work and had an obligation to deliver the dam within seven years. The main engineer of the project was a Reclama­tion engineer – Walker Young. However, Mr. Young was not the only person responsible for engineering, there was also the board of consulting engineers. From the roles and re­sponsibilities mentioned in the government documents, it can be seen that there was a clear and well-structured hierarchy. It is worth mentioning that even now, 85 years after the construction of the Hoover Dam, many projects use similar organizational structures, such as EPC (Engineering, Pro­curement, and Construction) and EPCM (En­gineering, Procurement, Construction, and Management). Project managers that con­sider organizational structure as one of the critical factors are more likely to establish strong team and communication channels for the project. In many cases, it is shown that many issues that derive from commu­nication and reporting are related to project organization. So, it is highly recommended to approach the formation of the organizational structure with a high level of responsibility.

Relationship with the government as a key to success

Governmental officials are the critical stakeholders that should be properly managed in the project, no matter if they are directly involved or not. For every project manager and project team, it is better to maintain a good relationship with the gov­ernment, and do not try to exploit this rela­tionship. The construction of the dam itself is not the project goal, the goal of the project is to deliver the dam, which will provide pow­er, water, and flood control system safely. In order to deliver this goal, the dam has to be inspected and approved by the government.

Lessons learnt from the Hoover Dam

The Hoover Dam was delivered to the Bureau of Reclamation in 1936, two years ahead of schedule and under the budget. Such achievement is rare in the world of construc­tion projects, so project managers should take a deeper look at the Hoover Dam to understand, why is it so successful. First of all, the project team has successfully dealt with political, environmental, economic, and social threats that could easily put at risk the whole construction. The second success factor is the critical path, which was time­ly identified and used in the favour of the project. And last is the strong business case, which can be used now to assess the benefit of the project. The Hoover Dam has proven that even nowadays it has a solid business case providing many cities with the water for irrigation and drinking. The benefit from the Dam is cheap electricity and flood control, which has significantly improved people’s lives. To sum up, project managers have to identify, track and manage all key variables of the project to deliver it on time.

An ambitious, enthusiastic student of the University of Economics in Krakow, who possesses a genuine interest in project management, business processes, and continuous improvement. Vice-Director of Finance in Krakow Branch of PMI, master’s student in project management and Cash Management analyst in Shell. Passionate language learner with knowledge of Russian, Ukrainian, Polish, English, pre-intermediate German, and basic Italian. Co-founder of a football team in Polish amateur league PlayArena and young investor on the Warsaw Stock Exchange. An active traveller, who has lived in many cities, such as Dallas, Warsaw, Krakow, Prague, Kyiv, and Nurnberg.